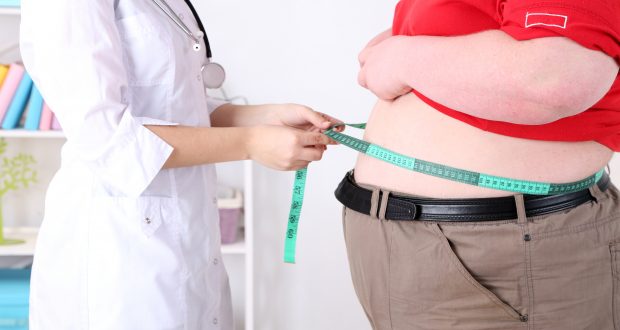 Research by scientists at King’s College London into the role the gut plays in processing and distributing fat could pave the way for the development of personalized treatments for obesity and other chronic diseases within the next decade. The research is published in Nature Genetics.

In the largest study of its kind, scientists analysed the fecal metabolome (the community of chemicals produced by gut microbes in feces) of 500 pairs of twins to build up a picture of how the gut governs these processes and distributes fat. The King’s team also assessed how much of that activity is genetic and how much is determined by environmental factors.

The analysis of stool samples identified biomarkers for the build-up of internal fat around the waist. It’s well known that this visceral fat is strongly associated with the development of conditions including type 2 diabetes, heart disease and obesity.

An analysis of fecal metabolites (chemical molecules in stool produced by microbes) found that less than a fifth (17.9 per cent) of gut processes could be attributed to hereditary factors, but 67.7 per cent of gut activity was found to be influenced by environmental factors, mainly a person’s regular diet.

This means that important changes can be made to the way an individual’s gut processes and distributes fat by altering both their diet and microbial interactions in their gut.

On the back of the study researchers have built a gut metabolome bank that can help other scientists engineer bespoke and ideal gut environments that efficiently process and distribute fat. The study has also generated the first comprehensive database of which microbes are associated with which chemical metabolites in the gut. This can help other scientists to understand how bacteria in the gut affect human health.

“This study has really accelerated our understanding of the interplay between what we eat, the way it is processed in the gut and the development of fat in the body, but also immunity and inflammation,” said lead investigator Cristina Menni, MD, from King’s College London “By analyzing the fecal metabolome, we have been able to get a snapshot of both the health of the body and the complex processes taking place in the gut.”