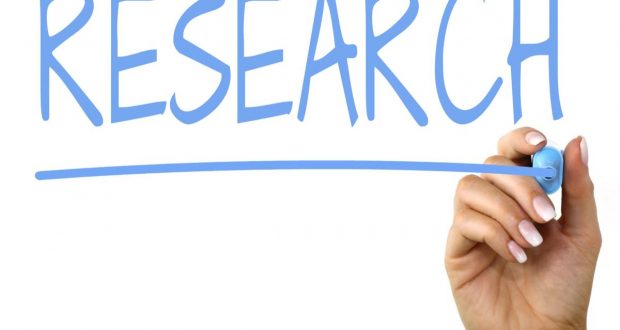 “The label of ‘stage IV’ cancer is not one size fits all,” said lead researcher Emma B. Holliday, MD, an assistant professor in the department of radiation oncology at the University of Texas MD Anderson Cancer Center in Houston. “There are emerging data in several cancer types where aggressive treatment of metastatic disease can improve survival.”

In this retrospective review, Holliday and her team assessed long-term outcomes for 30 patients who were treated with curative-intent, extended-field chemoradiation — combined chemotherapy and radiation therapy — between September 2002 and February 2016 at the University of Texas MD Anderson Cancer Center in Houston and the Mayo Clinic in Rochester, Minnesota.

“I think we see that patients with para-aortic node metastases are potentially curable because these lymph nodes are the next echelon up from what we consider to be the regional lymph nodes in the pelvis,” said Holliday. “Most importantly, if we can deliver a curative dose of radiation to all sites of disease, we have the potential to extend survival for these patients.”

IMRT is a specialized type of radiation treatment that manipulates photon or proton beams of radiation into the shape of the targeted tumors, in order to limit radiation exposure to the healthy tissue surrounding the tumors.

The researchers found that patients treated with IMRT were 42 percent less likely to require a break from radiation treatment of more than five days. IMRT patients also had a 40 percent lower risk of needing ostomy surgery related to cancer progressing or recurring.

Patients treated with IMRT also were more likely to receive and complete two cycles of chemotherapy, the standard treatment course. Overall, 19 percent (n=63) of patients who received IMRT were unable to complete two full cycles of chemotherapy, compared to 43 percent (n=153) treated with conventional radiation. The association of IMRT with completing standard chemotherapy remained significant even after controlling for patient and tumor characteristics.

Researchers found no difference in short-term severe hematologic or gastrointestinal toxicity or long-term survival outcomes between the two radiation treatment groups. The study did not examine less severe toxicities.

“Though it was unclear why we saw a benefit for completing therapy, one possibility is that IMRT reduced toxicities that we were not able to measure, in particular, dermatologic toxicity and less severe forms of gastrointestinal and hematologic toxicity, and this allowed more patients to complete chemotherapy,” said Bryant. “Further research would be needed to determine whether there is a relationship between a reduction of those toxicities and completion of chemotherapy. If true, this would be a wonderful secondary benefit of IMRT and of great importance for patient outcomes.”