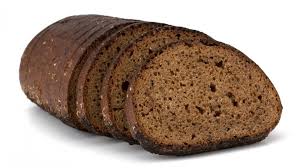 Patients with irritable bowel syndrome (IBS) are often concerned that certain foods may trigger or worsen their symptoms, which can include abdominal pain, diarrhea, or constipation. In a new study, patients who ate rye bread that was low in so-called “FODMAPs” (fermentable oligo- di- and mono-saccharides and polyols) experienced milder IBS symptoms than patients who ate normal rye bread.

Patients with IBS who are considering a low FODMAP diet should first discuss it with their doctor. A low FODMAP diet cuts out most fruits and grains and would not, otherwise, be recommended or considered healthy.

“Our study shows that reduction of FODMAP content of a major food staple, such as rye bread, may reduce some symptoms of IBS but is not enough per se to reach adequate overall symptom control in IBS. It’s likely that a holistic low-FODMAP diet is needed in most cases in order to reach adequate control of overall symptoms,” said Dr. Reijo Laatikainen, lead author of the Alimentary Pharmacology & Therapeutics study. “Low-FODMAP rye bread seems to be one way to increase fiber intake of patients with IBS. Just like the rest of the population, IBS patients tend to have a lower than recommended intake of fiber,” he added. 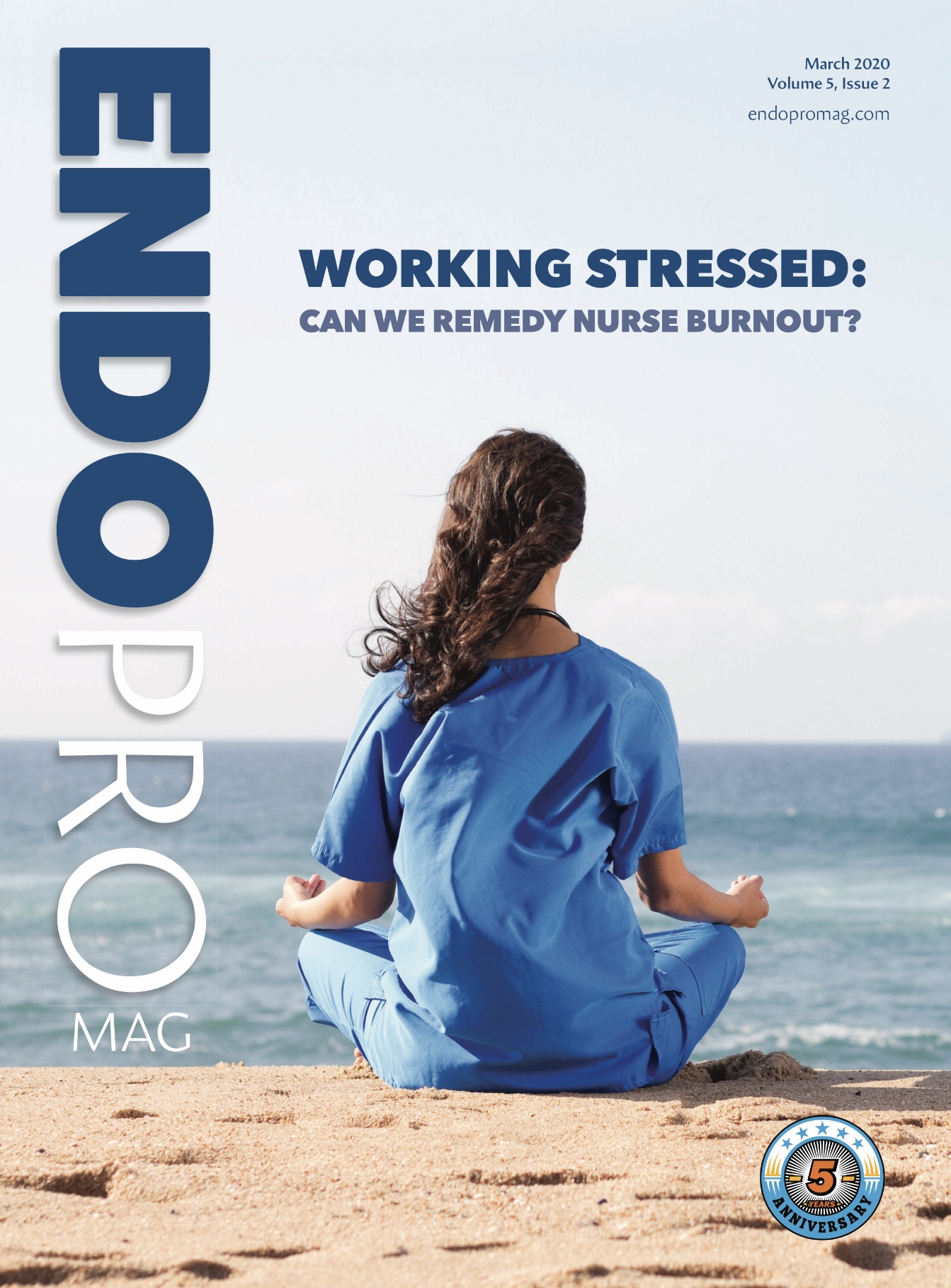