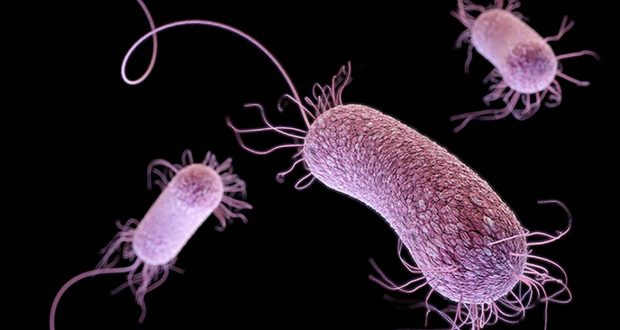 From Reuters…. Fifteen years after the U.S. declared drug-resistant infections to be a grave threat, the crisis is only worsening, a Reuters investigation finds, as government agencies remain unwilling or unable to impose reporting requirements on a healthcare industry that often hides the problem.

Josiah Cooper-Pope, born 15 weeks premature, did fine in the neonatal intensive care unit for the first 10 days of his life.

Then, suddenly, his tiny body started to swell. Overnight, he grew so distended that his skin split.

His mother, Shala Bowser, said nurses at Chippenham Hospital in Richmond, Virginia, told her that Josiah had an infection and that she should prepare for the worst. On Sept. 2, 2010, she was allowed to hold him for the first and last time as he took his final breath. He was 17 days old.

What no one at the hospital told Bowser was that her newborn was the fourth baby in the neonatal unit to catch the same infection, methicillin-resistant Staphylococcus aureus,better-known as MRSA. It would sicken eight more, records show – nearly every baby in the unit – before the outbreak had run its course.

The shock of her son’s death came back to her when, after being contacted by Reuters earlier this year about the outbreak, Bowser went to Virginia’s Division of Vital Records to get a copy of Josiah’s death certificate. The cause of death: “Sepsis due to (or as a consequence of): Prematurity.” Sepsis is a complication of infection, but there was no mention of MRSA.

“My heart hurts,” Bowser said, sobbing. “I saw what this did to him. And then they just threw a bunch of words on the death certificate.”