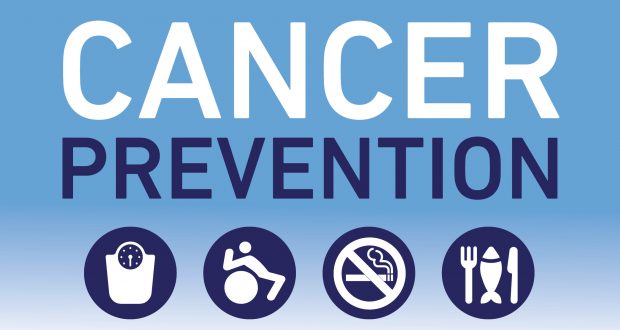 Metastatic cancer gorges on fructose in the liver

Biomedical engineers at Duke University have demonstrated that metastatic cancer cells can reprogram their metabolism to thrive in new organs. Specifically, the research shows that cells originating from colorectal cancer change their dietary habits to capitalize on the high levels of fructose often found in the liver.

The finding offers both general and specific insights into new ways of fighting metastatic cancer. It appears April 26 in the journal Cell Metabolism.

Cancer becomes much more deadly once it spreads to different parts of the body, yet treatments don’t take their location into account.

“Genetically speaking, colon cancer is colon cancer no matter where it goes,” explained Xiling Shen, associate professor of biomedical engineering at Duke. “But that doesn’t mean that it can’t respond to a new environment. We had a hunch that such a response might not be genetic, but metabolic in nature.”

In the study, Shen and his colleagues found that certain metabolic genes became more active in liver metastases than they were in the original primary tumor or lung metastases. One group of metabolic genes stood out in particular, those involved in the metabolism of fructose. This struck the researchers because many Western diets are rich in fructose, which is found in corn syrup and all types of processed foods.

“When cancer cells get to the liver, they’re like a kid in a candy store,” said Shen. “They use this ample new energy supply to create building blocks for growing more cancer cells.”

To feed on fructose, cancer cells need to produce more of an enzyme that breaks down fructose, called ALDOB, a trick they can quickly learn from the liver itself. Once the cancer cells figure out how to rewire themselves to gorge on the fructose, they proliferate out of control and become unstoppable.

Besides providing an insight into how cancers thrive after metastasizing, this discovery can lead to new therapies specifically targeting metastatic cells. For example, Shen says that avoiding fructose by eating natural, non-processed foods and providing drugs that block fructose metabolism could potentially halt the growth of cancer that has spread to the liver from other organs. And because new drugs targeting fructose metabolism have recently been developed by pharmaceutical companies to treat metabolic diseases, such crossover treatments may not be far away.

“Doctors can usually cut the primary tumor out,” said Shen. “What we need is a way to stop cancers from growing in new locations, and understanding how cancer cells adapt to their new home may add new weapons to our arsenal.”