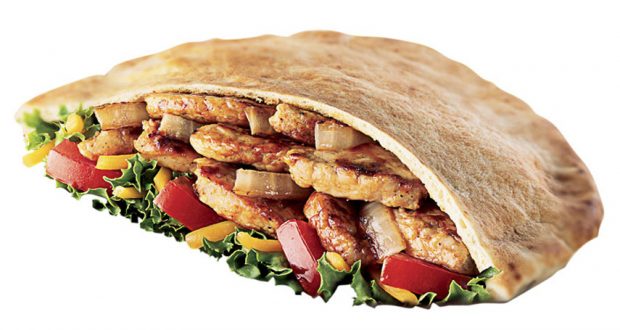 Muscat – The number of colorectal cancer cases in the Sultanate is likely to cross 200 this year as against 100 last year. Experts in internal medicine attribute the alarming rise in number of colorectal cancer cases and other bowel-related problems to a deviation in the way food is consumed. “A change in the eating regime after a month-long moderation can turn the bowel system topsy-turvy. It will result in colorectal problems if moderation is not observed,” they warned.

Dr Rashid al Alawi, Consultant Colorectal Surgeon at the Royal Hospital, told Observer: “We are seeing a rise in number of colorectal cases in the country. It is likely to touch 200 this year.” He added: “Statistics has a limitation as many visit other hospitals or travel abroad for treatment.” He said the advanced diagnostic facilities the country has set up at various hospitals are reasons why we are able to identify more such cases.

A recent study conducted in the UK has revealed that dependence on fast food and junk food can add to the number of colorectal cancer cancers. Incidentally, experts say Oman has witnessed a fast food invasion in the last two decades. Dr Aamed al Araimi, Consultant at the Royal Hospital, said there is “good evidence of an increase in number of inflammatory and other colorectal diseases in the country due to the wrong choice of foods and eating patterns”.

“Colorectal diseases are on the rise due to a deviation from original diets. Every year, we have some 100 new colorectal cases,” Dr Al Araimi said. “We need to include lots of fibre, vegetables, fruits and low fat foods in our daily food regime. Following a healthy eating pattern will help minimise the risk of colon cancer,” he added.

He further said colon cancer is characterised by an uncontrolled cell growth in the large intestine. Most colon cancers find their origin in small, non-cancerous (benign) tumours called adenomatous polyps found in inner walls of the large intestine. They invade and damage healthy tissues near the tumour, causing complications. Regular screening is advised to identify these polyps before they turn into colon cancer.

Dr Renchi Mathew, Senior Consultant Physician at ROP Hospital, says foods with preservatives and factory processed foods are villains that let colon cancers grow. “Having regular screening will help diagnose the disease at an early stage.” “Regular screening for colon cancer is the single best way to protect oneself from the disease, besides maintaining a proper diet. It can detect cancer early – when it is most treatable.” World over, colon doesn’t get the same attention as other forms of cancer. It is the third most common cancer in many developed nations.  In the US alone, 140,000 people are diagnosed with colon cancer every year. Over a million men and women live with a history of the disease.