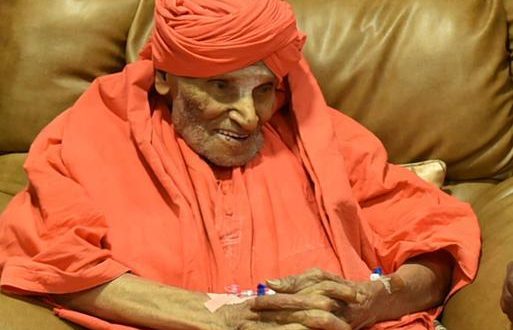 After endoscopy, Siddaganga Mutt seer walks out of hospital 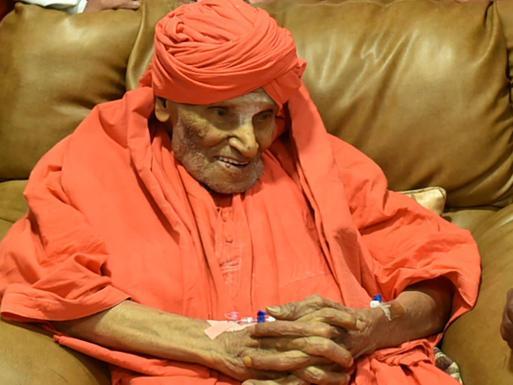 The 109-year-old seer of Siddaganga Mutt, who underwent endoscopy at a city hospital, was discharged and he walked out of the hospital on Saturday evening.

Shivakumara Swami diagnosed with jaundice, pancreatitis and blockage in the bile duct, did not use a wheelchair while getting admitted or after being discharged, said doctors attending on him at the BGS Global Hospitals. The doctors opened the blockage in the morning through an endoscopy and a stent was been implanted in the duct.

“Although we advised him to use a wheelchair as he went through endoscopy procedure under anaesthesia, he refused and said he wanted to walk without any help. This is something which other patients would not have done at his age,” said Ravindra B.S., chief medical gastroenterologist.

Also, this could be the first time that a stent has been implanted via endoscopic retrograde cholangiopancreatogram in a 109-year-old person, the doctor claimed.

“Although the seer requires more time to recuperate, he insisted on getting back to the mutt as he did not want to miss out on his puja and other religious activities. So we discharged him after an evaluation by the cardiology and anaesthesiology team,” the doctor said.

He said the seer would be closely monitored round the clock by a team of doctors at the mutt. “Our doctors will also visit him periodically at the mutt. We have put him on a course of antibiotics and advised some diet restrictions that are similar to what he has been following,” the doctor added.

At Tumakuru, the seer was welcomed by hundreds of people, including students of the mutt, old students and devotees, on Saturday evening on the premises of Siddaganga Mutt. He got off from the car and walked to the mutt.

One of the devotee said that though the doctor had advised him to rest for three days, he may start meeting his devotees from Sunday.